By: Amber McCrudden I love seeing women succeed, be that in business, the arts or in life in general. This is why I have always showcased my fellow female writers and content creators, over the years. I feel the same way about women in sports and especially wrestling. In saying all of that, we need to have a conversation about the WWE, the Four Horsewomen … END_OF_DOCUMENT_TOKEN_TO_BE_REPLACED 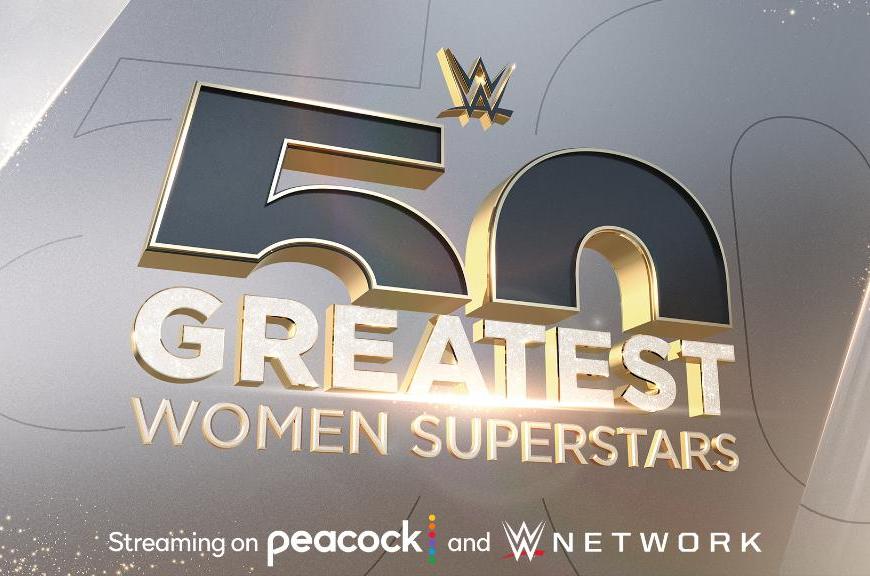 In honor of Women’s History Month, WWE created the series WWE 50 Greatest Women Superstars—listing the 50 most influential and strongest female competitors of WWE’s modern era. Airing on Peacock in the U.S. and the WWE Network internationally, the series started Monday with numbers 50 through 36, continuing until Friday, where they’ll finish by releasing the top 5. WWE correspondent Sarah Schreiber hosts the countdown, … END_OF_DOCUMENT_TOKEN_TO_BE_REPLACED 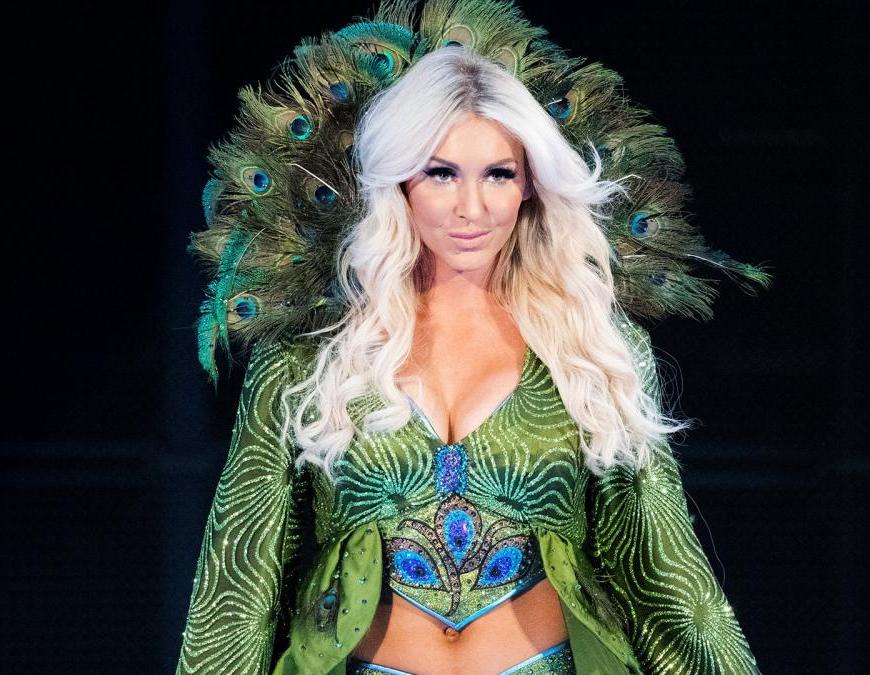 Earlier this week, DailyDDT published an op-ed that explored the criticism Charlotte Flair receives from fans, primarily as a result of what some fans perceive as undue favoritism the Superstar receives; favoritism they claim is due to who her father is—Ric Flair. The author of the article labels Charlotte a “corporate champion”—praising the legacy wrestler for her talent and aura, while simultaneously stating she “lingers … END_OF_DOCUMENT_TOKEN_TO_BE_REPLACED 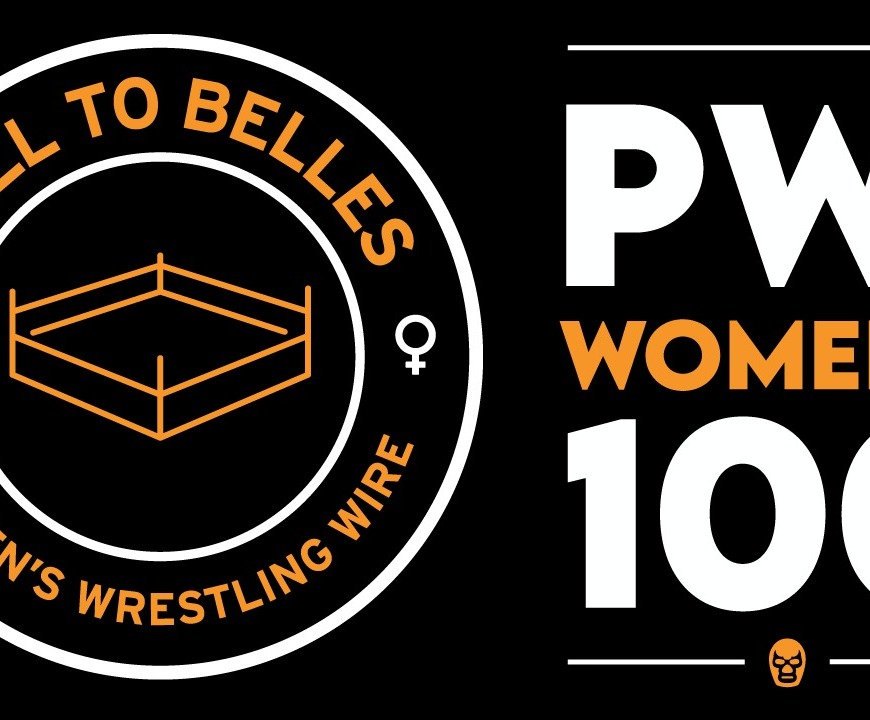 Today, Pro Wrestling Illustrated is releasing the digital version of their magazine edition featuring the 2020 PWI Women’s 100 ranking.  This year, Bell To Belles took part in ranking the best women wrestlers for the year, and is co-revealing the top ten list, along with details on other ranking women, with PWI and Warren Hayes of the Mr. Warren Hayes Show. The evaluation period for … END_OF_DOCUMENT_TOKEN_TO_BE_REPLACED 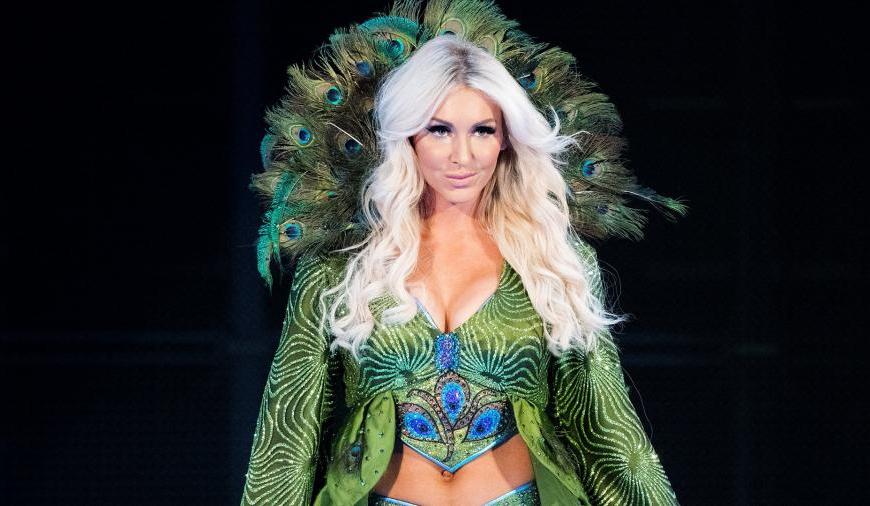 Charlotte Flair shared with WWE’s The Bump which match of her career with WWE has been what she considers “extremely overlooked”. In 2018, Flair and Becky Lynch competed in a Last Woman Standing match, prior to their WrestleMania 35 main event. Flair shared how she and Lynch set out to turn their match into one of the most memorable. “It’s hard to say which match … END_OF_DOCUMENT_TOKEN_TO_BE_REPLACED 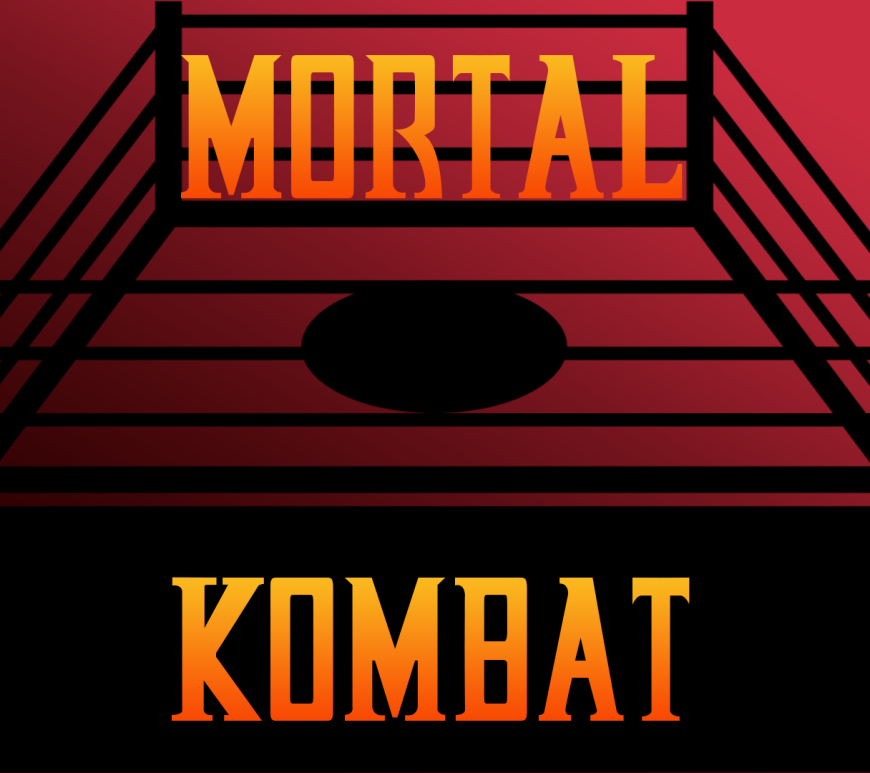 In 1992, Midway Games developed a game designed by Ed Boon and John Tobias, which originally was made to be a game starring Jean-Claude Van Damme. Instead, a fantasy-themed fighting game was created, and while still reminiscent of the movie star, instead featured seven characters who enter into a martial arts tournament, hellbent on defeating the antagonist of the game: Shang Tsung. The game takes … END_OF_DOCUMENT_TOKEN_TO_BE_REPLACED 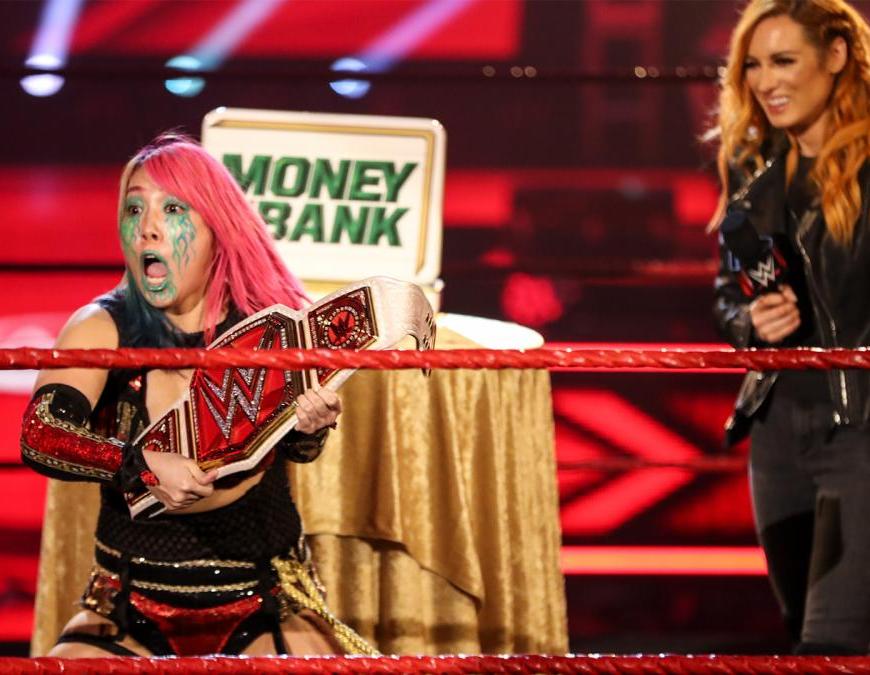 Recently, Becky Lynch sat down with Sports Illustrated, where she expressed what it meant to leave the title to Asuka. It has already been about two weeks since the expecting star vacated the Raw Women’s Championship. Afterward, she shocked the world when she announced that she is pregnant. As such, Lynch passed the title on to one of her most fierce rivals and the 2020 … END_OF_DOCUMENT_TOKEN_TO_BE_REPLACED 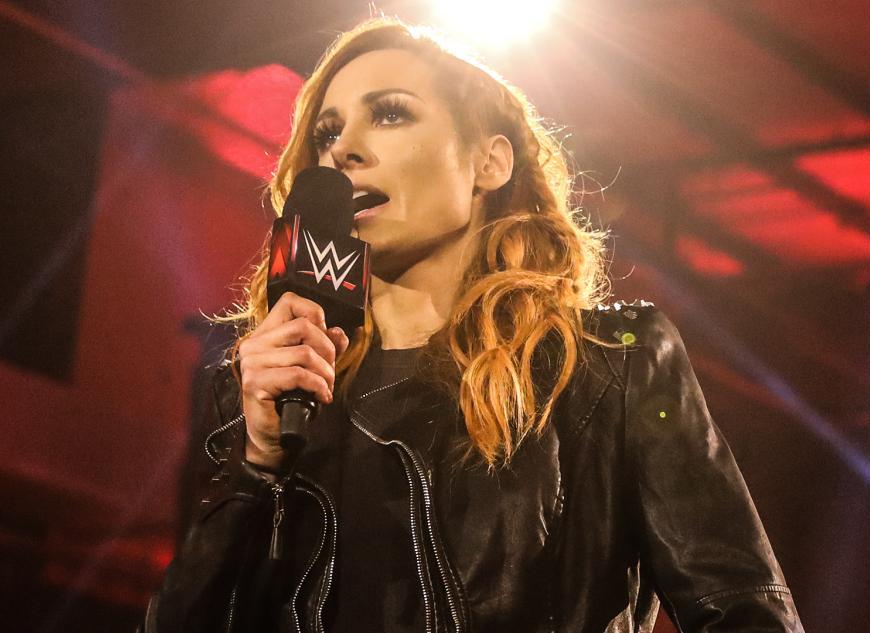 Becky Lynch opened tonight’s episode of Raw and revealed that she has to vacate the Raw Women’s Championship. Lynch mysteriously came down to the ring carrying the Money in the Bank briefcase. “The Man” notably didn’t defend her title last night at the pay-per-view event and the WWE Universe quickly found out why. Lynch tearfully struggled to make it through this earth-shattering announcement until the … END_OF_DOCUMENT_TOKEN_TO_BE_REPLACED

WrestleMania 36 is in the books, and three separate matches saw all four members of the WWE Four Horsewomen standing at the top of the WWE women’s divisions. WrestleMania 36 was surely the least conventional iteration of the event we’ll ever see, but in many ways, it was truly poetic justice. The environment, despite all of the terrible circumstances that brought it to fruition, was … END_OF_DOCUMENT_TOKEN_TO_BE_REPLACED 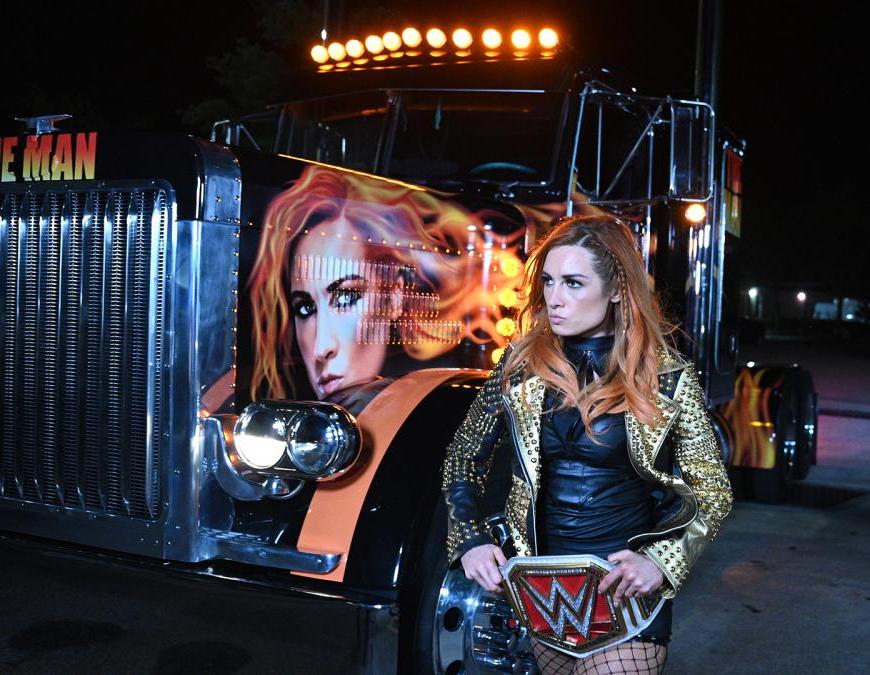 WrestleMania 36 Night 1 was one for the books. It was an equally unique and jarring viewing experience but it was entertaining. For better or worst, it was certainly memorable. On Saturday night, WWE tried to “put smiles on faces during these uncertain times” in its first WrestleMania two-night event. Yes, it’s weird that they still won’t acknowledge COVID-19 on their programming and they are … END_OF_DOCUMENT_TOKEN_TO_BE_REPLACED