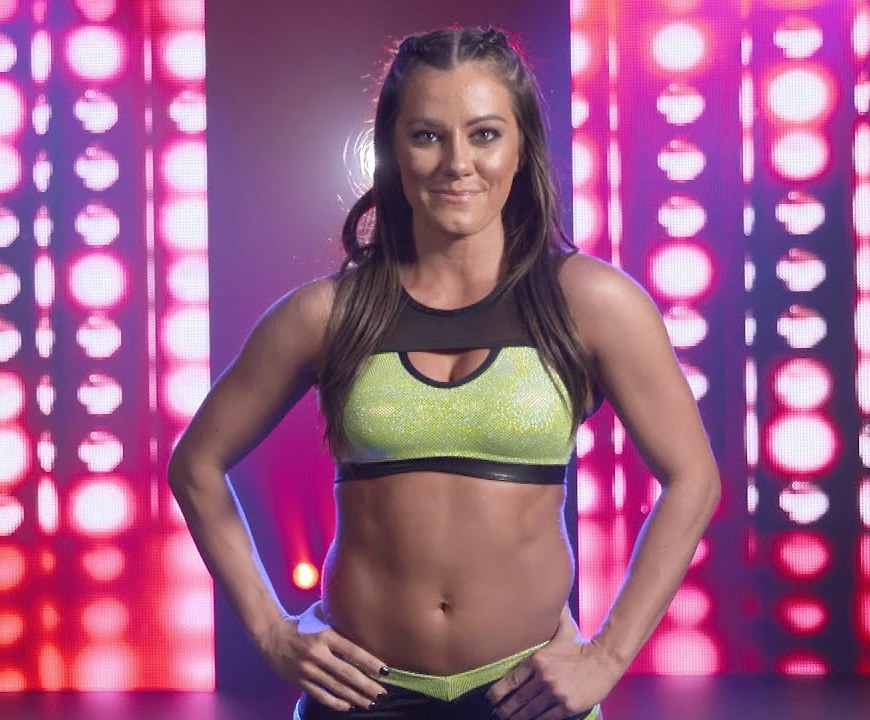 Kacy Catanzaro made her in-ring return on last week’s episode of NXT as a surprise participant in the NXT women’s battle royal. The former American Ninja Warrior hasn’t been seen on TV since this past September. Rumors had circulated that she was leaving pro wrestling all together due to a back injury but she still remained under contract with WWE. WWE posted a video from … END_OF_DOCUMENT_TOKEN_TO_BE_REPLACED

Sadly, it appears Kacy Catanzaro is leaving NXT soon due to a nagging back injury. Casey Michael of Squared Circle Sirens reported that Kacy was having an issue with her discs, so she called it quits. Neither WWE nor Catanzaro have confirmed this news yet. The Olympian and American Ninja Warrior competitor tried out with the company in January of 2017. She made her televised … END_OF_DOCUMENT_TOKEN_TO_BE_REPLACED