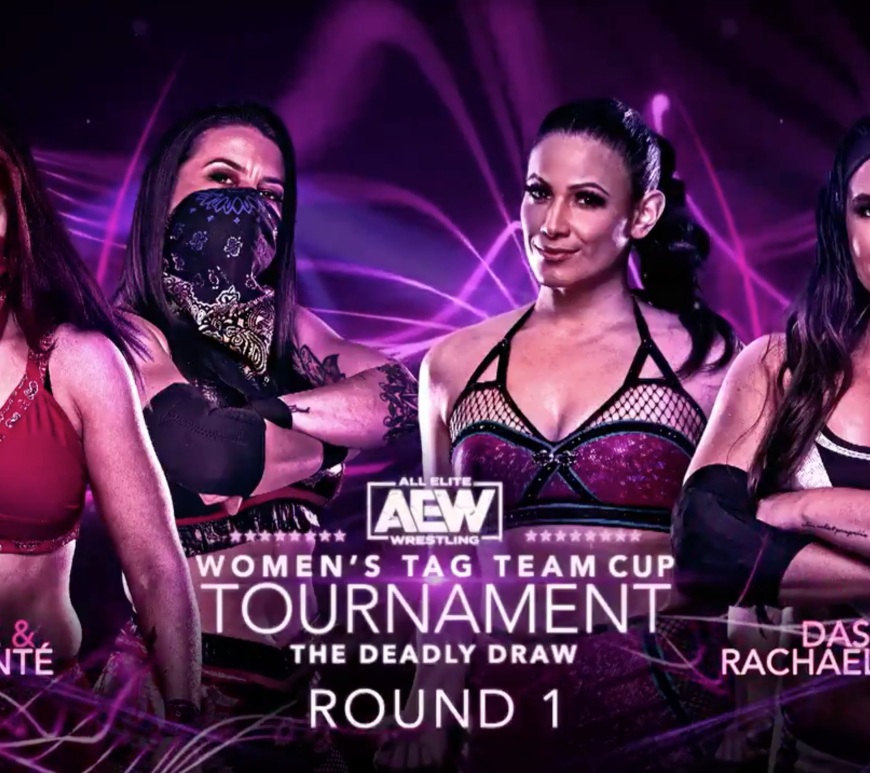 Dasha Gonzalez will make her in-ring debut with AEW on Monday’s episode of the AEW Women’s Tag Team Cup Tournament: The Deadly Draw. During a social media exclusive segment, women’s wrestling icon, Madusa, had Dasha Gonzalez draw a chip to enter the tournament. AEW’s backstage correspondent selected blue, which means she will team up with Rachael Ellering. Ellering will also appear on Tuesday’s episode of … END_OF_DOCUMENT_TOKEN_TO_BE_REPLACED 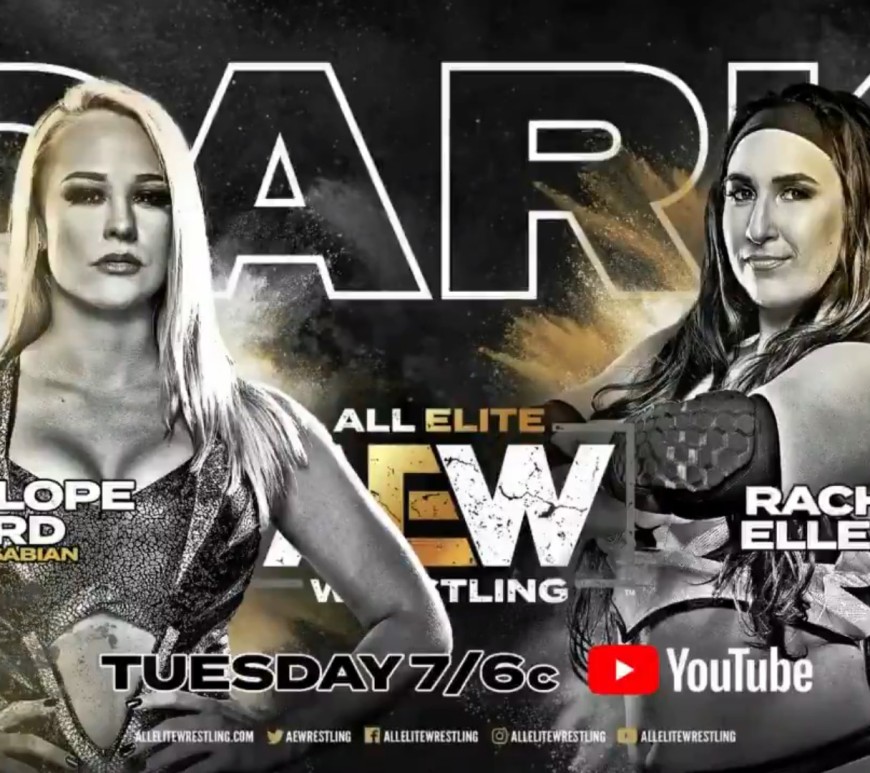 Former NXT signee, Rachael Ellering, will make her AEW debut next week in a match against Penelope Ford. Friday, AEW announced the Rachael Ellering vs. Penelope Ford along with a host of other matches scheduled for next week’s episode of Dark via Twitter. Ellering is a second-generation wrestler and the daughter of WWE Hall of Famer, Paul Ellering. She began appearing on NXT under her real … END_OF_DOCUMENT_TOKEN_TO_BE_REPLACED