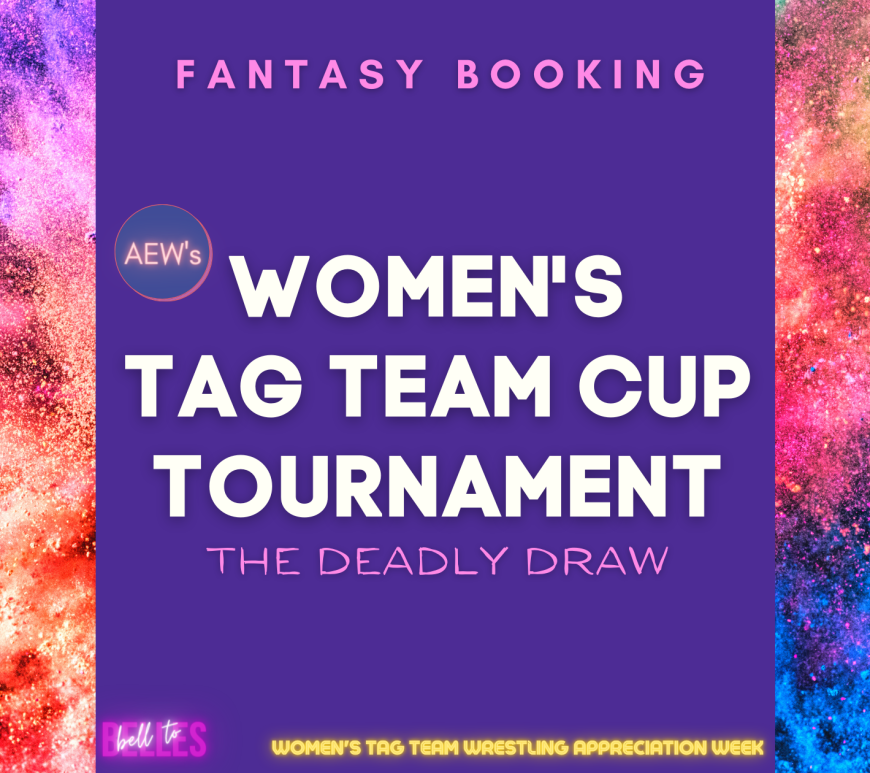 Late July, All Elite Wrestling (AEW) announced they would be holding a new all-women tag team tournament dubbed AEW Women’s Tag Team Cup Tournament: The Deadly Draw. The single-elimination tournament consists of 16 women who form eight tag teams, created by a random draw. The specific rules for the tournament are as follows: The tournament is a random draw. All competitors must draw a color. … END_OF_DOCUMENT_TOKEN_TO_BE_REPLACED 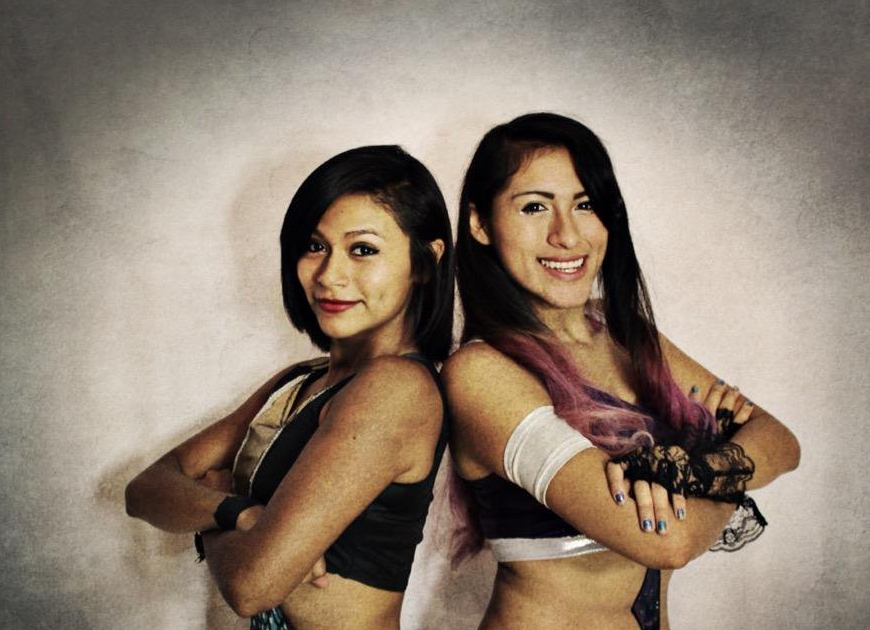 Shine took to their Twitter page to announce that Team Sea Stars will be debuting for the promotion. The Sea Stars, made up of sisters Ashley Vox and Delmi Exo, will make their debut at Shine 59, which takes place on Saturday, June 29, in Woodside, New York. Team Sea Stars has been tearing up the independent scene since their debut in 2015. They began … END_OF_DOCUMENT_TOKEN_TO_BE_REPLACED