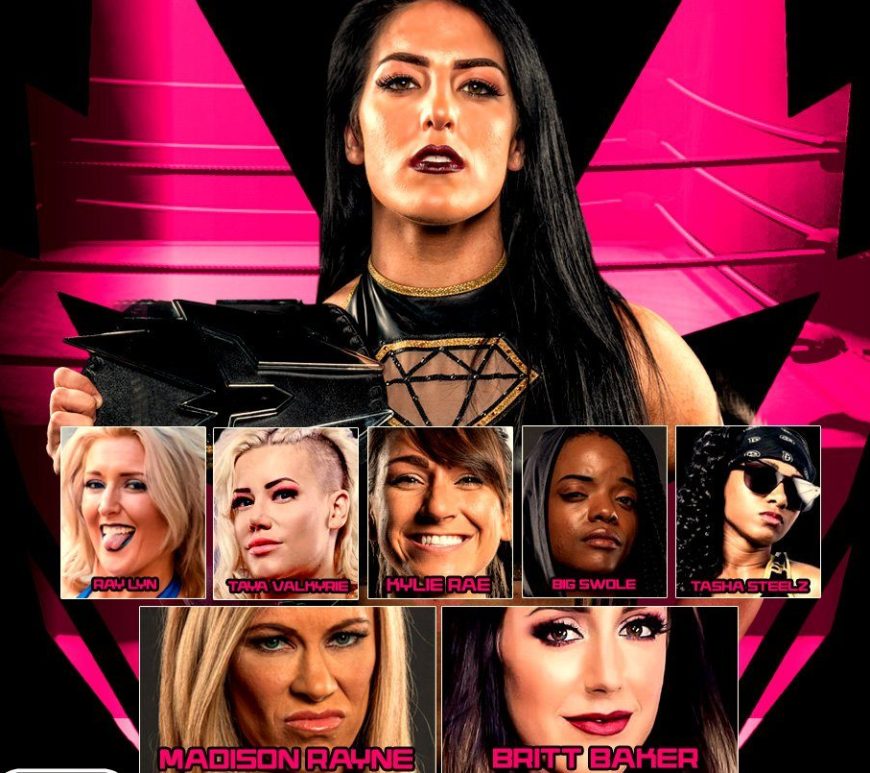 At Warrior Wrestling 8, eight of the most talented women’s wrestlers competed in a historic match for the promotion’s women’s title. This weekend, Tessa Blanchard defended the Warrior Wrestling Women’s Championship for the first time in the promotions first-ever Women’s War of Attrition Match. This original stipulation is a three falls match, where the eight competitors split up for a four-on-four match. The winners then … END_OF_DOCUMENT_TOKEN_TO_BE_REPLACED

At the end of December, Warrior Wrestling announced Tessa Blanchard will defend the women’s title in the first-ever Women’s War of Attrition Match. Now, we know all seven women who will challenge her and the reveals certainly didn’t disappoint. At Warrior Wrestling 8, Tessa Blanchard will defend the promotion’s women’s title for the first time in a War of Attrition match. This three falls match … END_OF_DOCUMENT_TOKEN_TO_BE_REPLACED 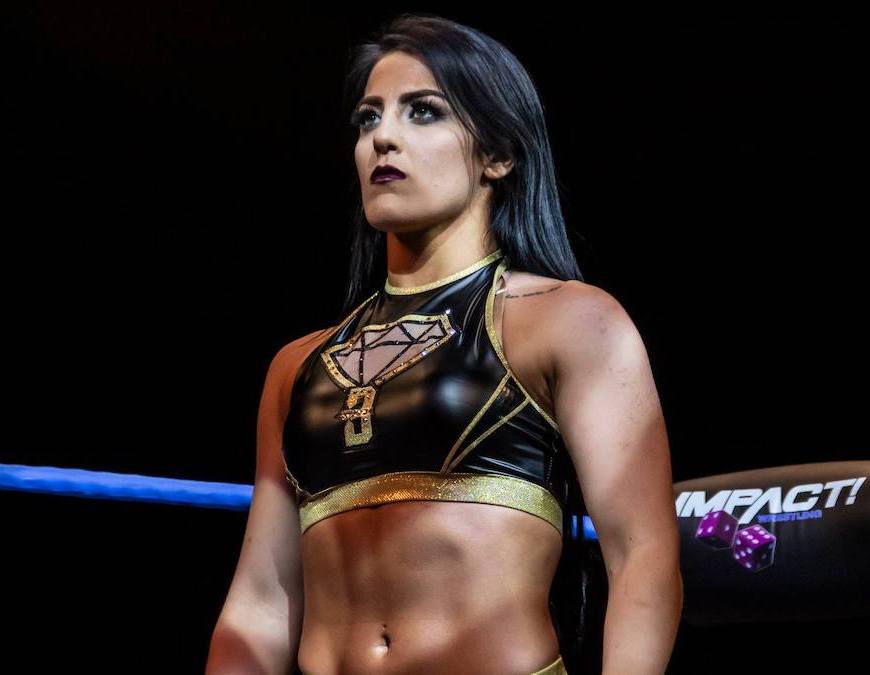 Last night, Warrior Wrestling revealed that Tessa Blanchard will team up with Daga to face the Lucha Bros at their next show. The Chicago-based indie promotions made the announcement along with several others in preparation for the event, which takes place during Labor Day weekend. This match features an interesting mix of competitors. The Lucha Bros’ work speaks for itself. They’re considered one of the … END_OF_DOCUMENT_TOKEN_TO_BE_REPLACED